*We have a not so large tilapia pond. Quite a number of small tilapia have appeared. I wasn’t able to catch any of the large tilapia lately because they have become smarter (and less hungry since it is chesa season and some of the fruits have fallen into the pond). As the fish population grows, the older and bigger ones die. 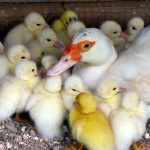 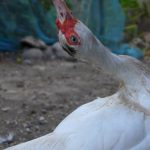 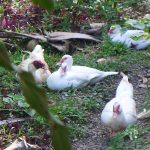 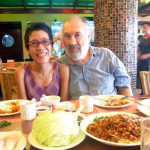 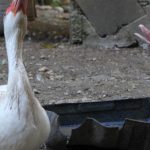