This is the beautiful enchanting flower of the Passiflora edulis, or the passion flower. The plant is a vine and the fruits ripen from a green to a yellow colour. The fruit is pulpy, containing numerous edible seeds, with a distinct sweet aroma. This is one of few plants that survived the drought from February-June of this year.

The seeds of this plant are now available for Seed Save and Swap! 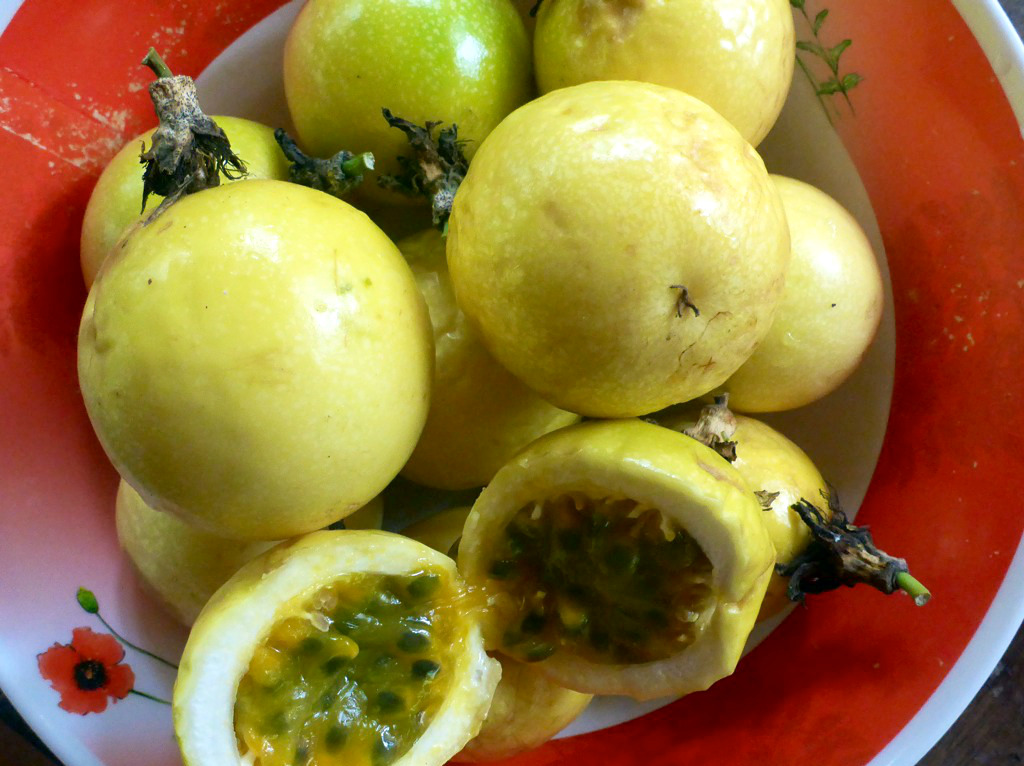 Are You Ready for El Nino?

We visited the Office of the Provincial Agriculturist (OPA) and availed of these open-pollinated seeds free of charge. Seed dispersal is one of many on-going projects of the Bohol OPA. See more at their website.

These are the seeds we got – so colourful! The colours indicate the seeds have been treated with fungicide to prevent fungi from spoiling stored seeds. 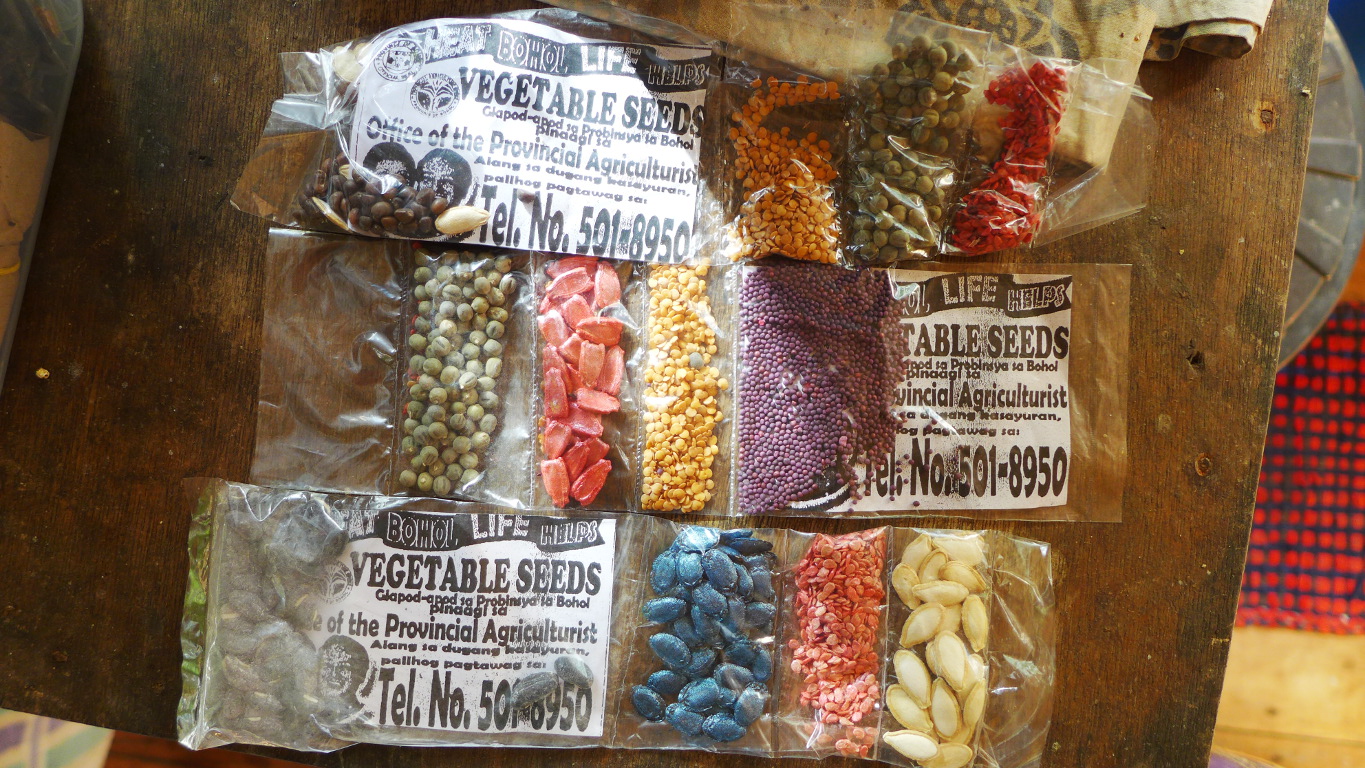 In the meantime, our own Seed Save and Swap Season 1 (2015) is ongoing! Learn more at Backyard Seeds.

One of the challenges in maintaining an open-pollinated variety is avoiding introduction of pollen from other strains. Based on how broadly the pollen for the plant tends to disperse, it can be controlled to varying degrees by greenhouses, tall wall enclosures, field isolation, or other techniques. 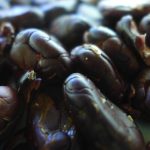 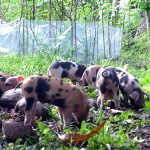 We are interested in saving and swapping heirloom and/or open-pollinated seeds with anyone from the Philippines. As of this moment, the following seeds (below) are available for swap. Just bear in mind that in principle all our seeds should be heirloom and open-pollinated as they come from plants growing in our garden, but some might be natural hybrids where seeds have more than one source. We do our best, but we are not a professional seed company and cannot make promises.

If you’d like to join the swap, simply fill up the form at “Backyard Seeds”, just let us know what seeds you can swap and which seeds you’d like to receive. You can find the 2015 Inventory of Seeds at The Home Farm by Trevor. 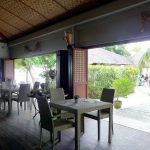 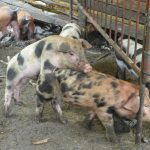