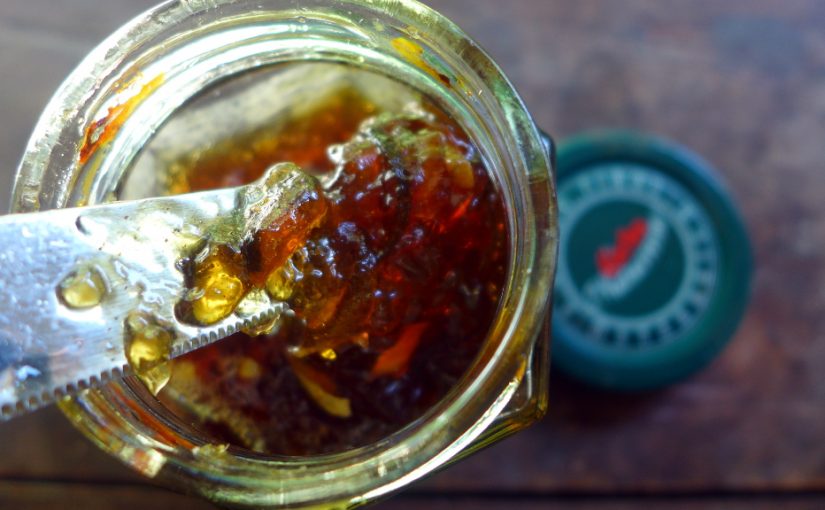 Kalamansi (Calamondin) is cheap and plentiful – lucky me!

I know, kalamansi marmalade recipes abound. Here is my version, Black Kalamansi Marmalade with ginger and cinnamon. This recipe includes a pectin setting test and a secret ingredient to balance the sweet-bitter taste of the marmalade. Enjoy! 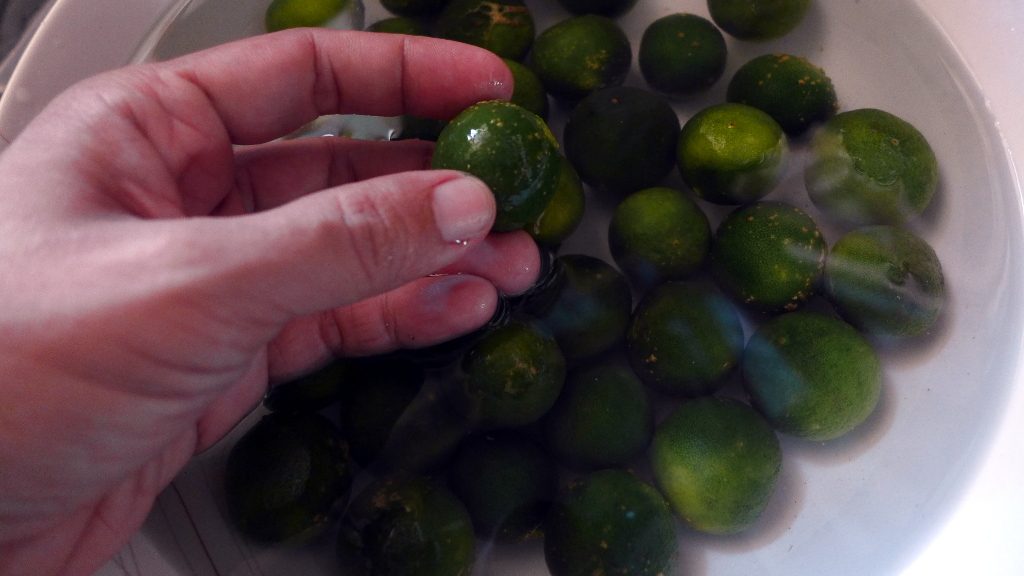 You will also need some cheesecloth and string.

This recipe makes about 21 ounces (three 200-gram jars) of marmalade. 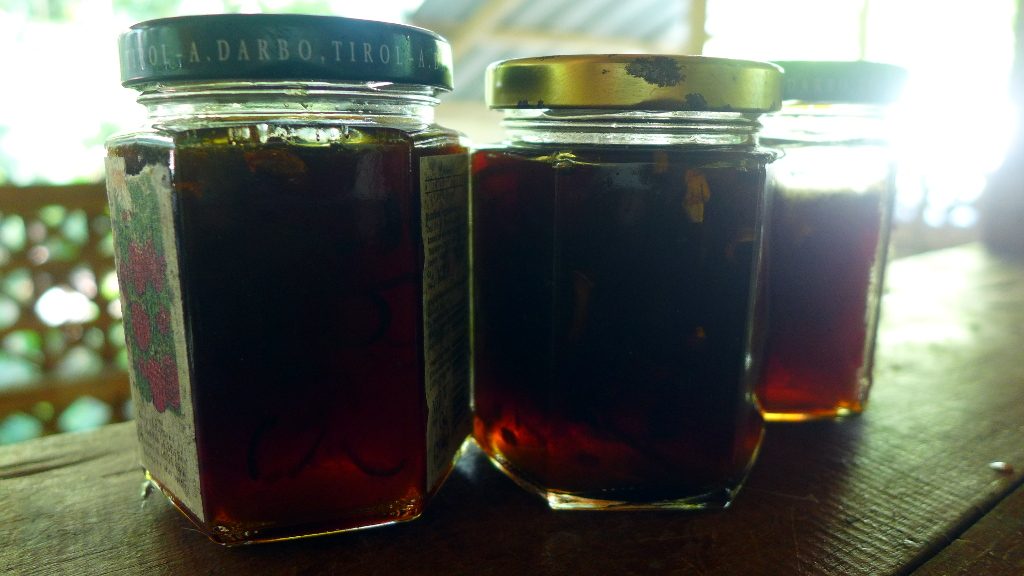 Pectin in fruits help jams, jellies and marmalades to set when mixed with sugar and boiled to appropriate setting temperature (105 degrees C) and time. This can be difficult to determine as pectin content in fruits and recipes may vary. To test: 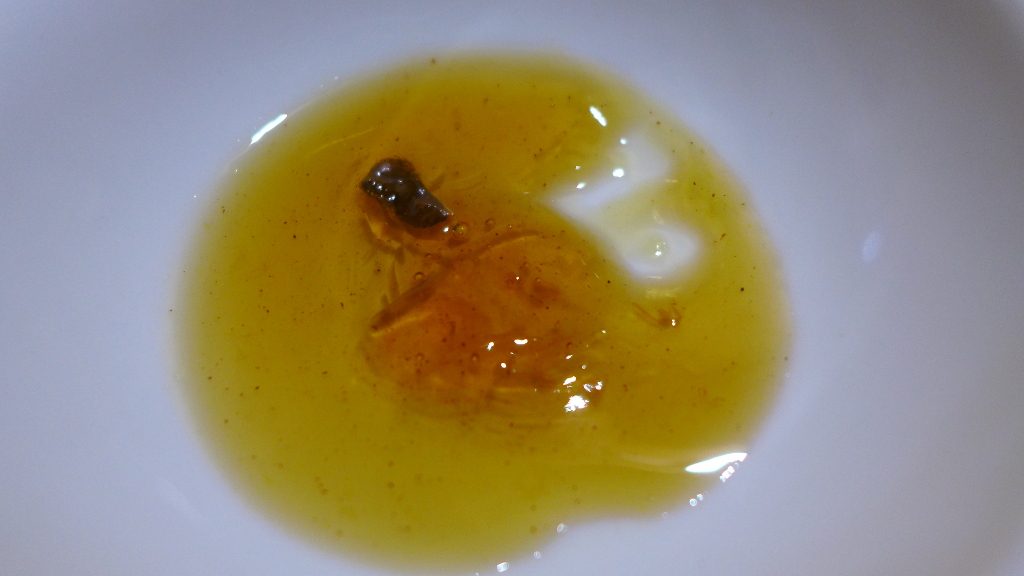 Why is my marmalade so bitter?

Marmalade is a bitter-sweet preserve but kalamansi seeds can make your marmalade overly bitter. Make sure you remove all seeds before you slice the peels and don’t let any seeds get into the marmalade. Keep the seeds in the cloth bag and discard after use.

Learn more about the marvelous marmalade through these resources:

If you want to get to know the kalamansi better, I recommend this very good resource: 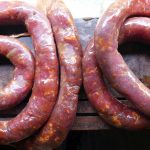 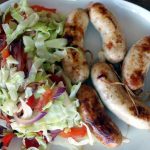 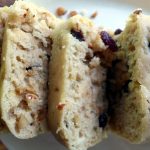 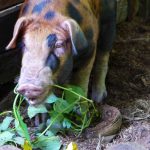 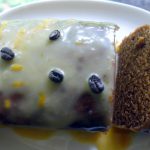 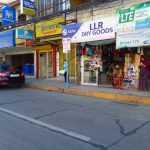